Speaking Truth To Power at Work 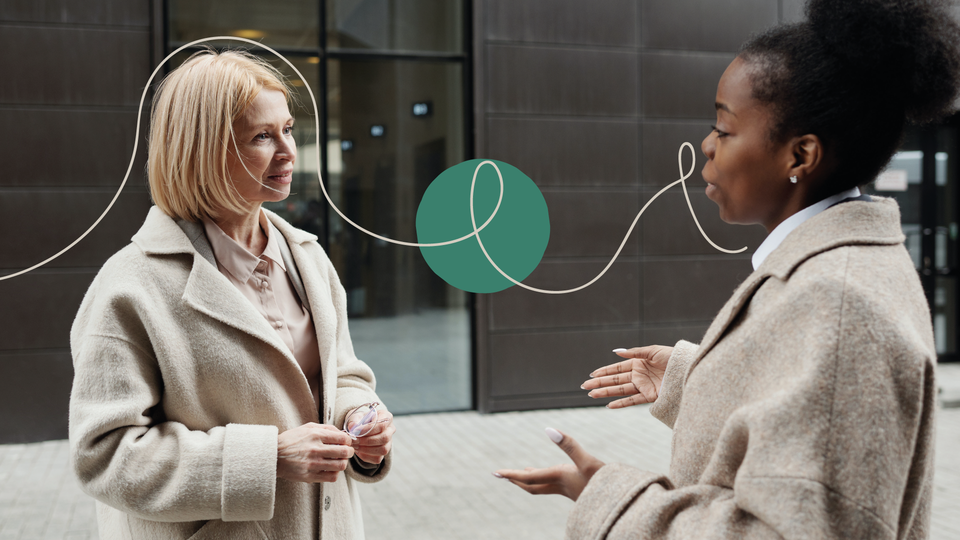 Encouraging employees to speak up has become an organizational imperative in order to identify misconduct and malpractice at an early point and to garner innovative ideas in a competitive marketplace.

It is also a personal imperative; our choices about what to say at work determine our reputation, career progression, engagement, and personal fulfillment.

The Speaking Truth to Power survey forms one aspect of a wider program of research that began in 2014, led by Professor Megan Reitz at Hult International Business School and John Higgins at The Right Conversation.

It builds on our previous report from 2017: Being silenced and silencing others: developing the capacity to speak truth to power, numerous articles for journals such as the Harvard Business Review, and Megan and John’s book with Financial Times Publishing: Speak up: Say what needs to be said and hear what needs to be heard. These publications explain that speaking up is both relational and systemic rather than simply a matter of individual courage; it is influenced by having someone we believe will listen and culture of psychological safety. Our choices to speak and listen are influenced by our perception of relative power, status, and authority and sit within socially constructed systemic patterns of ‘labeling’ ourselves and others.

The focus of this report is the findings from an online survey carried out between April 2018 and February 2019. The survey is ongoing and this report provides a first, interim analysis of results. 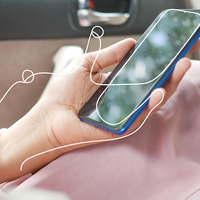 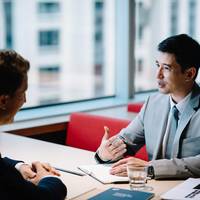 From Dark to Light:Managing the dark side of personality for effective leadership performance 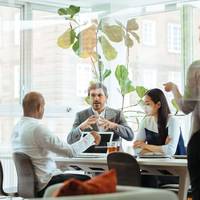 The Wake-up Call; The importance of sleep in organizational life